In response to Members in the Asia/Pacific region’s growing concern over counterfeiting and piracy, a WCO Regional Workshop for Asia/Pacific Region Combating Counterfeiting and Piracy was held at the Berjaya Hotel Times Square in Kuala Lumpur, Malaysia from 20th  - 22nd April, 2015. The workshop was co-organized by the Regional Office for Capacity Building (ROCB) Asia/Pacific and the Royal Malaysian Customs Department (RMCD) in her capacity as the WCO Vice-Chair for the Asia/Pacific region. The workshop was funded by the Customs Cooperation Fund (CCF) Japan with some financial support from RMCD.  A total of 69 participants and observers from Customs Administrations, Other Government Agencies (OGA) and Private Sectors attended the workshop which was facilitated by Ms. Junko Yamamoto, Technical Attaché from the WCO and Mr. Ugyen Tshering, Deputy Commissioner of Bhutan Customs. 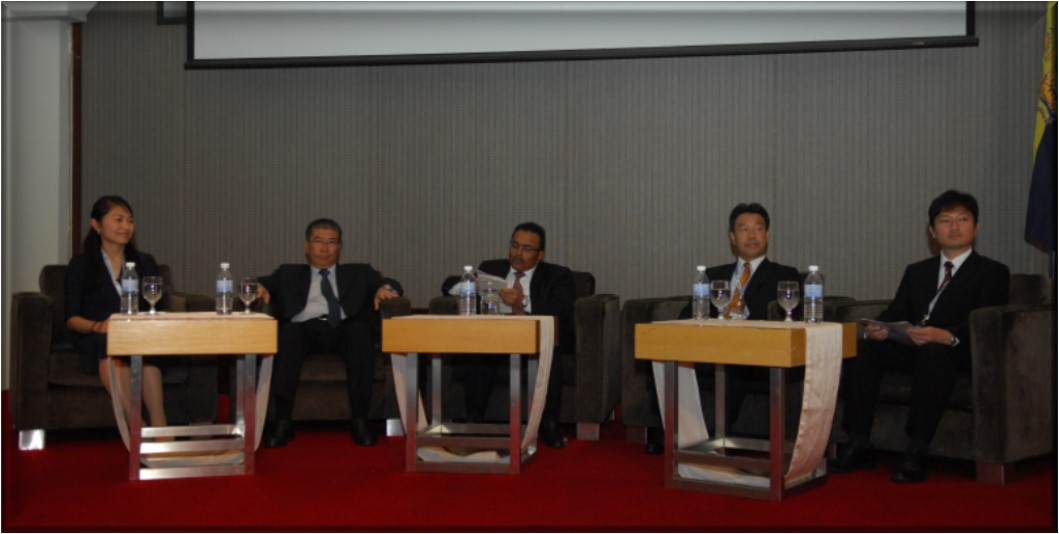 During the opening ceremony, the Director General of RMCD and Vice/Chair for the Asia/Pacific region, Dato’ Sri Khazali bin Hj. Ahmad in his remark highlighted  the growing number of countries from the Asia/Pacific region which have become an established players on the International Intellectual Property scene. He also pointed out that issues related to Intellectual Property Rights remain one of the main challenges faced by Customs Administrations all over the world. Being a very lucrative industry, counterfeiting and piracy pose danger to  communities health, safety and well-being and furthermore  were found linked to transnational crime such as terrorism, money laundering and child labour.

Representatives from Louis Vuitton and Kering Asia/Pacific gave a hands-on session on how to identify fake products of their brand names. 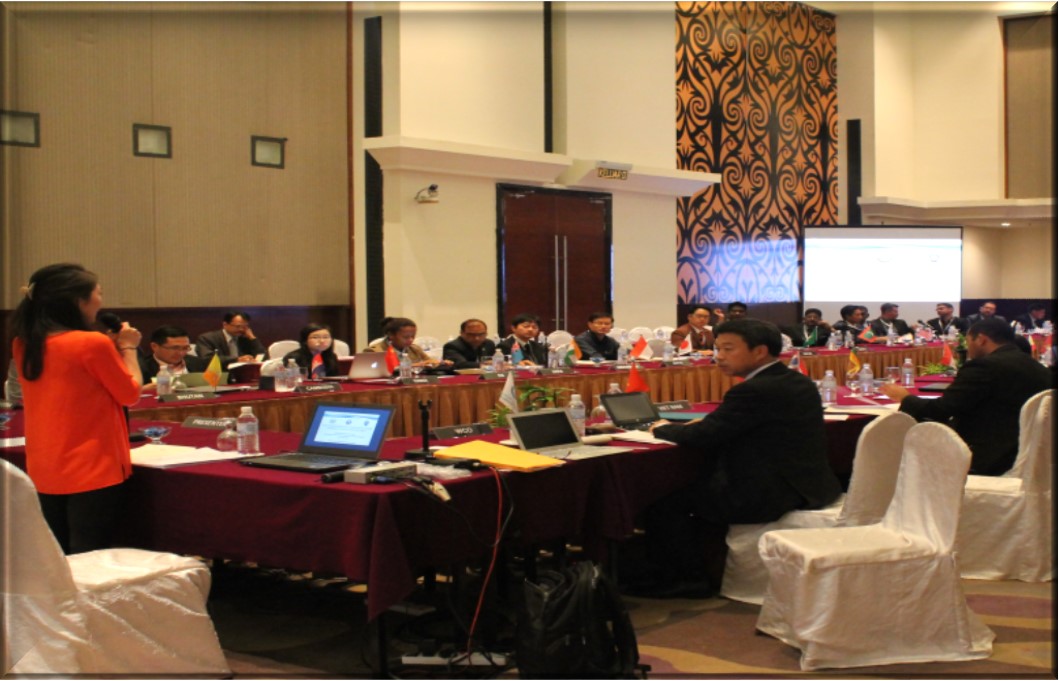 On the third day of the workshop, which was a Customs and OGA  exclusive day, a break-out session was held. The participants were divided into five groups and were tasked to discuss and formulate a training program on IPR.  Concluding the workshop the following recommendations were forwarded: