With the purpose to discuss the draft of WCO RILO A/P Transition Term of Reference, WCO A/P Vice-chair Secretariat facilitated and hosted a virtual meeting on 26 July 2021. RILO A/P and all working group members including Australia, China, Hong Kong China, Indonesia, Japan, Korea, and New Zealand attended this meeting. The meeting was started with the welcoming session from WCO Vice-chair A/P Secretariat and then, it was continuously chaired by Mr. Young-Lae Jeon from Korea Customs Service. 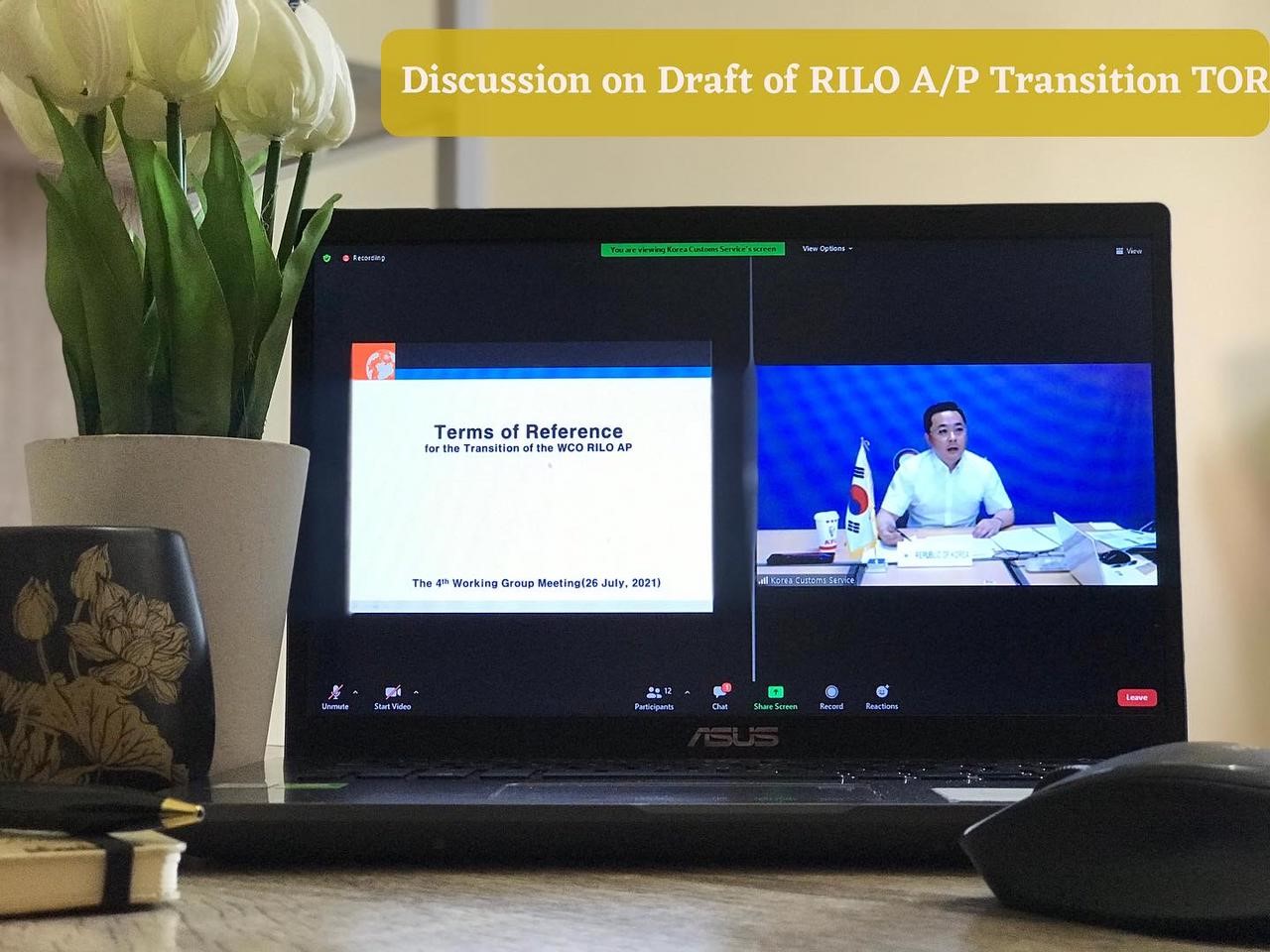 Within 2,5 hours, all the working group members comprehensively discussed the rules stipulated in the ToR. The aims of the ToR are to set transition procedures of the WCO Regional Intelligence Liaison Office for Asia and the Pacific and provide operational guidance on transition procedures, such as host administration decision procedure, tenure of the RILO AP, governance and accountability, staffing, etc. 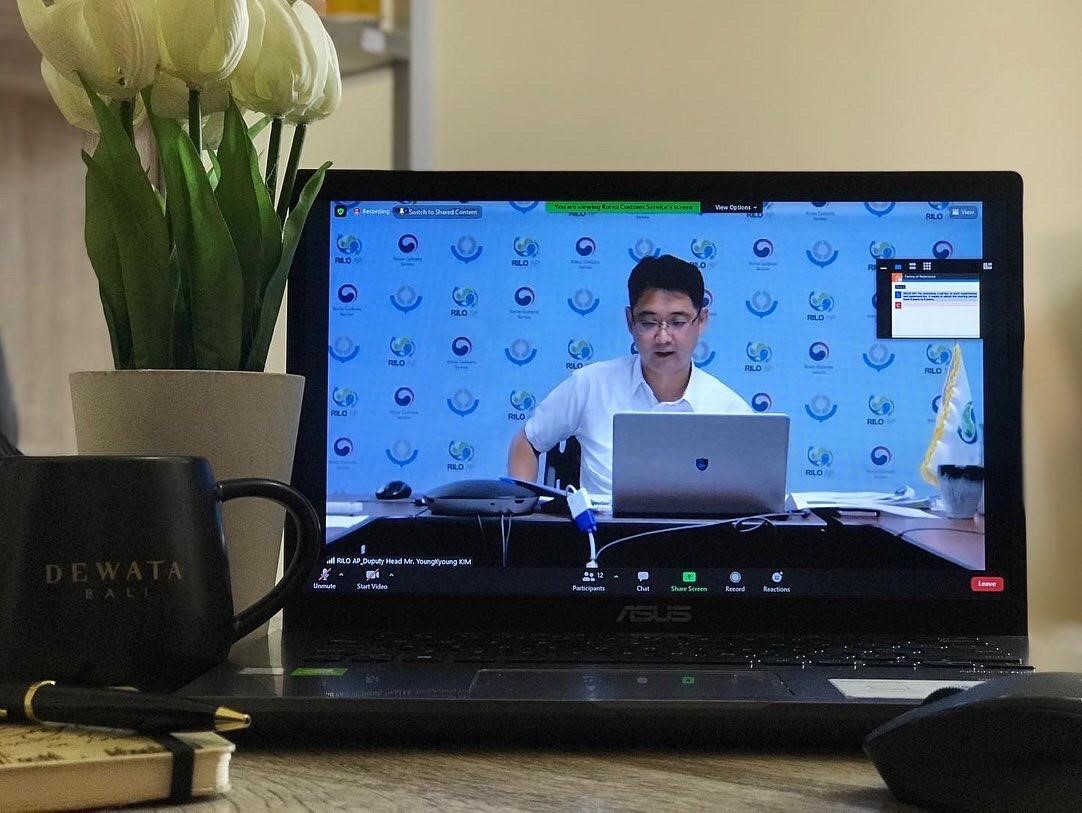 During the meeting, there are several administrative comments over the rules that have been approved by the working group members. On the other hand, there are also some substantial comments provided by the working group members that need to be further discussed and followed up by all members such as the decision procedure and the tenure of the RILO A/P. 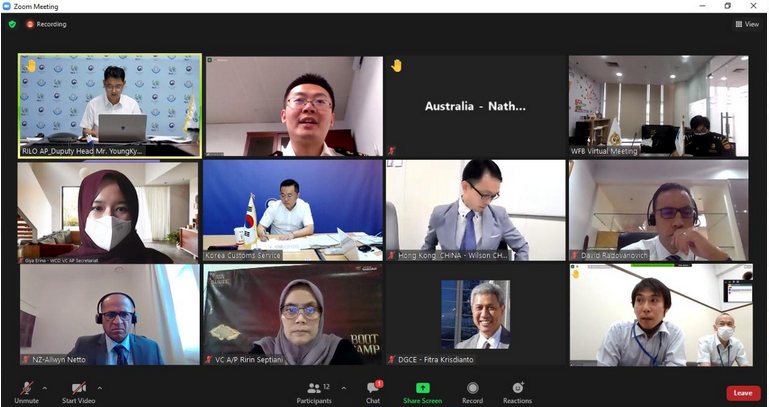 Overall, the discussion was running effectively with good progress, therefore it is hoped that the final draft of the ToR can be circulated to members by the end of August 2021.