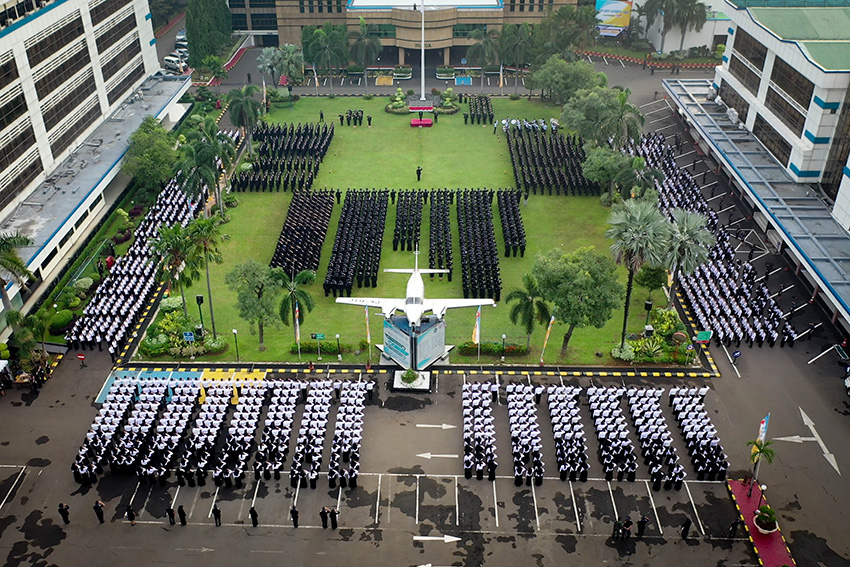 Directorate General of Customs and Excise of Indonesia (DGCE) celebrated the 67th International Customs Day by conducting a sharing session with the slogan “SMART borders for seamless Trade, Travel and Transport” by inviting several remarkable spokespersons from related institutions, including Directorate General of Immigration, The Indonesian Financial Transaction Reports and Analysis Centre (INTRAC), Bank of Indonesia, and DGCE. On this occasion, DGCE launched Passenger Risk Management (PRM) as well.

PRM is an integrated cross-border supervision system, bringing together various data sources, not only internal DGCE data but also data from other relevant agencies. Currently, those that have been connected into the system are the data system from Immigration, INTRAC, Population and Civil Registration Agency data. It is a common hope and aspiration, that synergy with relevant agencies and cross-border data integration will continue to develop optimally.

Starting from the Advance Passenger Information (API) data-based supervision system, DGCE has became the pioneer of PNR (Passenger Name Record) data usage in the Southeast Asian region and even the world. Currently PNR has been developed into an integrated PRM (Passenger Risk Management) system. 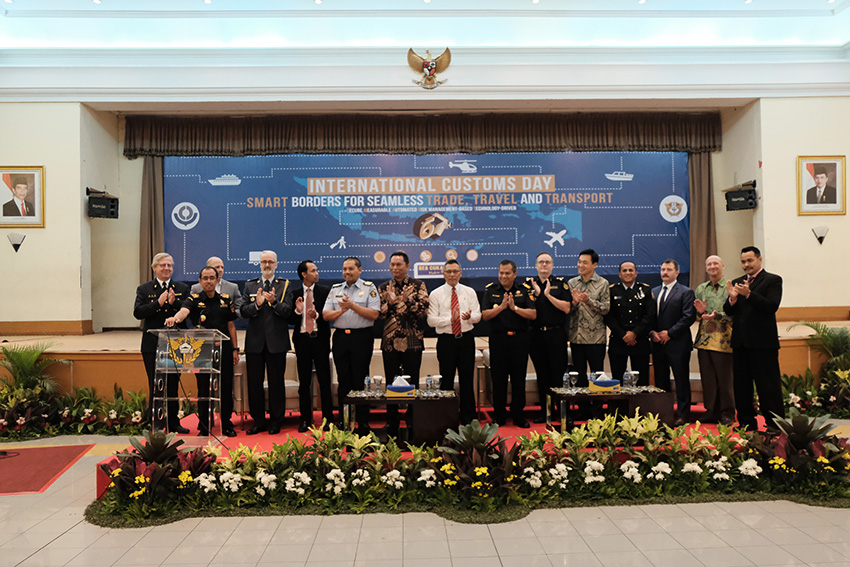 Indonesia and DGCE are facing a large number of geographical challenges in an effort to increase ease of trade and improve supervision. Indonesia hasbeen challenged by such complex surveillance doors, starting from the air entrances at international airports, sea entrances at ports and land entrances on land borders. In this case, DGCEsupervision is covering 20 international airports, 11 international ferry terminals, and 7 land borders.These challenges indeed give the consequence of the need to analyze data on passengers and goods in every cross-border, including land, sea and air. The modes of smuggling are developing from year to year, and the potential for various new modes is increasingly diverse. Consequently, new supervision objects are expanding from narcotics to other area such High Valuable Goods (HVG), CITES, cash, terrorism and others. Therefore, the technology driven or the use of technology in an integrated cross-border supervision system is a necessity.

DGCE carries the mandate of the world and the state, to secure and facilitate the trade as the challenges of globalization and to become a hub and coordination center. Through PRM, DGCE could ensure trade and traffic of people, goods, and transportation to be smooth, legal, facilitated and safe.

PRM is one of DGCE's innovation efforts, for how to be proactive in carrying out the mandate of facilitation and cross-border security. At present DGCE has 3 priorities in utilizing PNR. The first is related to narcotics smuggling, since the data of 2018 DGCE has enforced 315 cases of narcotics smuggling with a total quantity of 3.8 tons. The second is terrorism which DGCE collaborates with the national anti-terror unit 88 to detect Person on Interest (POI) of terrorism in national and international networks. The third is money laundering which becomes the priority for synergy between DGCE and INTRAC. In the future, DGCE will continue to develop PRM database such entering Person of Interest (POI) from notice issued by Interpol and other related agencies as well.