On 18 – 19 November 2020, WCO A/P Vice-chair and 42 Delegates from 17 customs administrations in Asia Pacific region convened the virtual Foresight Strategic Workshop for Asia Pacific that held and directly chaired by the Deputy Secretary General of WCO, Mr. Ricardo Trevino. The aim of the workshop is to introduce the foresight strategy combined with the environmental scan and how to implement it in the region. As the output, application of the foresight strategy in the Asia Pacific Region is expected to bring the conclusions and outcomes that represent members’ priorities in the definition of WCO Strategic Plan for 2022-2025.

The first day of the workshop started with the opening remarks by the Vice Chair for A/P Region, Mr. Heru Pambudi. In his opening remarks, he highlighted the importance of adopting the foresight strategy along with environmental scan in order to analyze the priorities in the region so that the outcomes may take significant part in the WCO Strategic Plan for 2022-2025. He also emphasized that the environmental scan methodology produced by the WCO Secretariat may help all members to draw some preliminary conclusions on the lessons learnt and provides ideas for potential next steps that could allow for better responses in the future, in the event of a crisis like nowadays but also from a more general perspective. 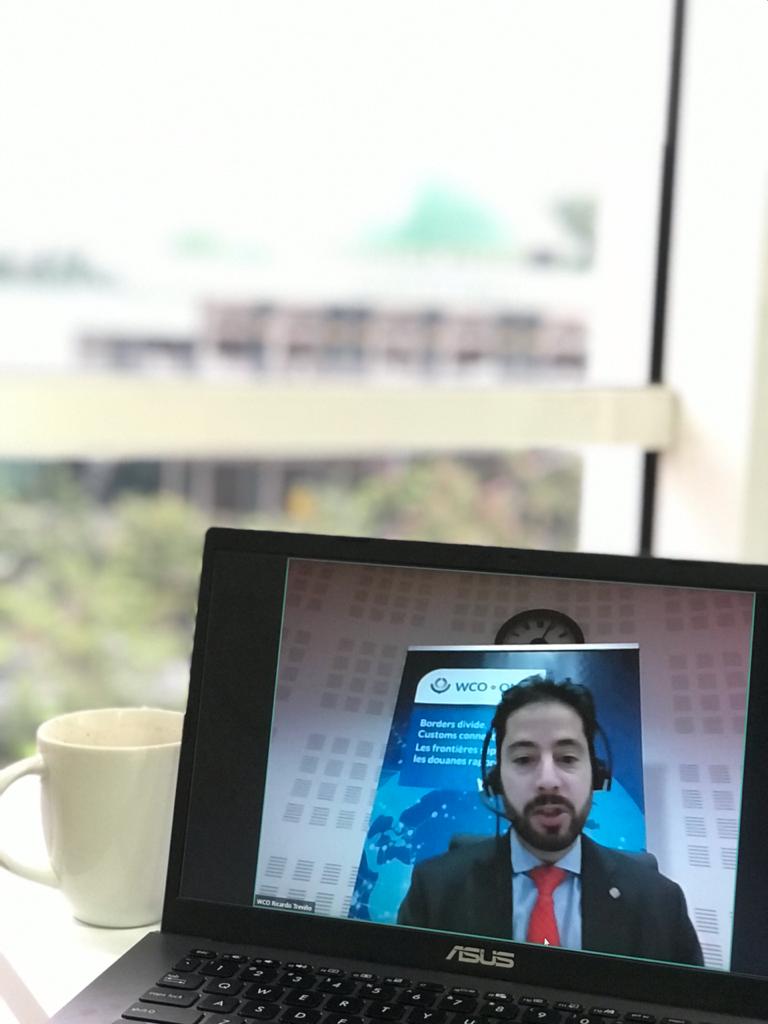 Then the workshop continued with the presentation from the Deputy Secretary General of WCO, Mr. Ricardo Trevino. In this presentation, he firstly explained about the WCO experience and way forward of triennial environmental scan and strategic plan of the WCO and how it works to remain relevant in the future. During his presentation, Trevino also showed video from (OEDC Organization for Economic Co-operation and Development) that explained about the definition of strategic foresight and the benefits, the current tools and methods used in the government. Then, it’s continued with the video from European Union Joint Research Centre that deeply discussed about the main methodologies in the foresight strategy such as horizon scanning, megatrends analysis, scenario planning and visioning and back-casting. After the videos, the DSG continued with interactive session related to strategic foresight, its main methodologies and how the members experiences strategic foresight. The DSG also highlighted that strategic plan fully based on the outcomes of the environmental scan with the members’ and Secretariat involvement, with full consideration to regional realities. 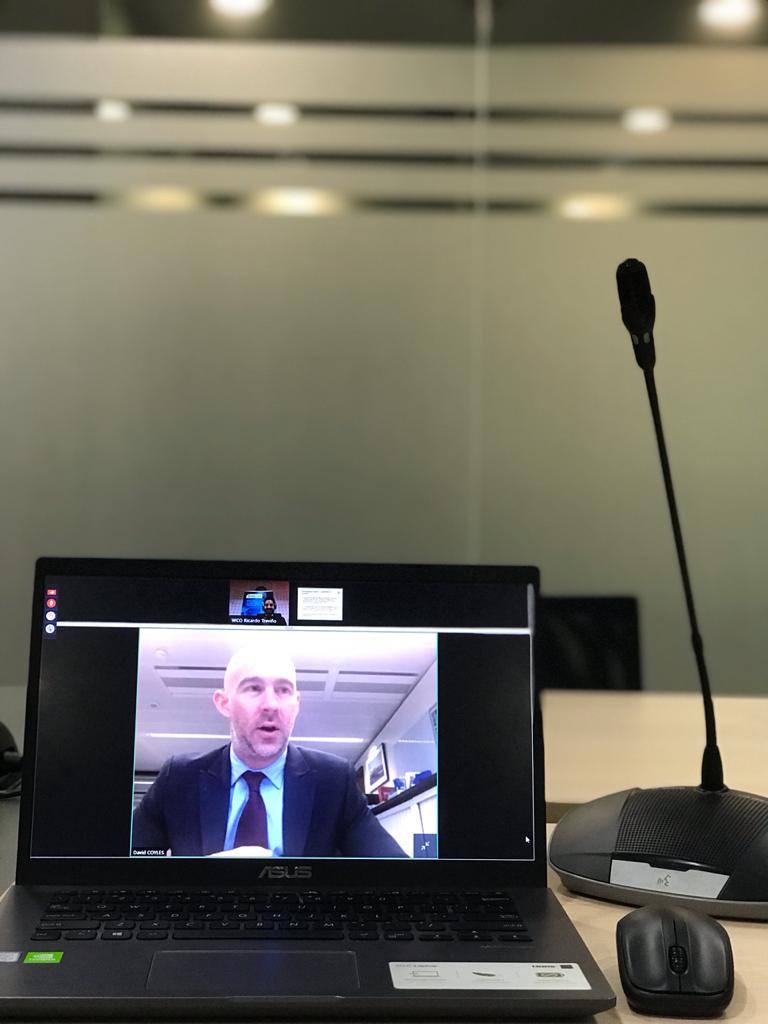 The workshop was running more practical on the second day where all delegates are encouraged to deliver their opinions and ideas related to the implementation of PESTLE (Political, Economic, Social, Technological, Legal and Environmental) Methodology in the region and raise the issues that need to be discussed further in the WCO Strategic Plan for the period of 2022-2025.

In political aspect, the members proposed the WCO to support the customs administration’s roles that related to the demands of the government in terms of facilitation stability and the security of the supply chains. In the economic aspect, member delivered various ideas and best practices in their administrations such as reviewing the national regulation related to the flexibility and fast response in handling the regional supply chain, building trust amongst Customs and stakeholders, establishing the capability amongst the officers who drive the technology and the IT itself to assist trade facilitation, as well as working with private sectors and related industries. For the social aspects, the delegates share their opinions on strengthening the operational plans to fight the illicit trade and threat by collaborating with other agencies such as scientists to analyse the impact of the threat.  They also shared their viewpoint about the possibilities on having short term plan (12 months plan) of WCO. 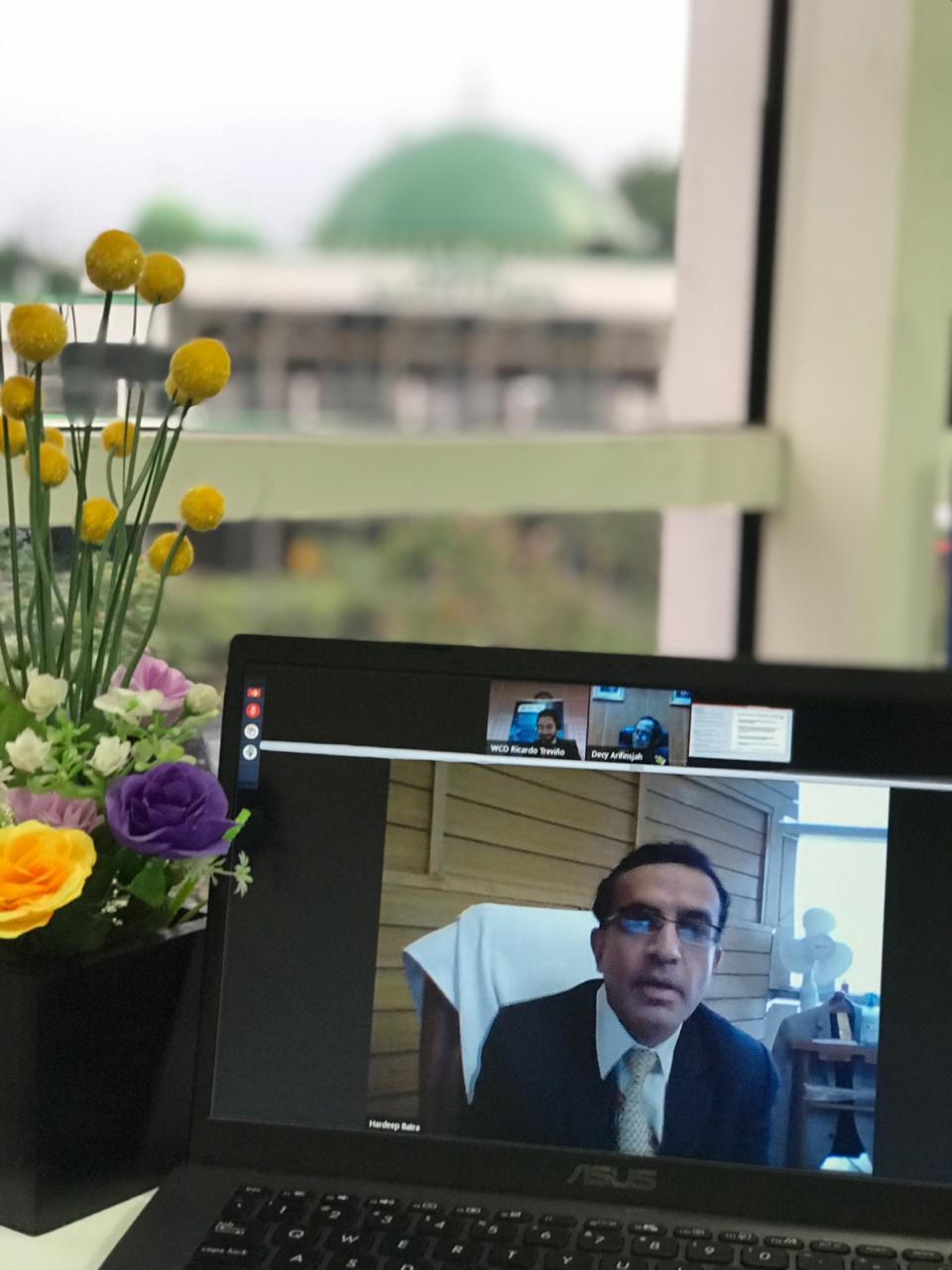 Moving on to the technological aspect, the delegates provided the input to the WCO to combat digital threat with digital solution and it can be done by having stimulating research and improving the technology such analytic data and e-model. IT must be harnessed maximally as the risk management for the faster clearance process just like an antivirus that can scan the dangerous package to ensure the community protection. Maintaining the digital gap as minimal based on the development level of the administrations is also an issue in the region. In this matter, the WCO Secretariat is advised to organize more technological capacity buildings for the members. 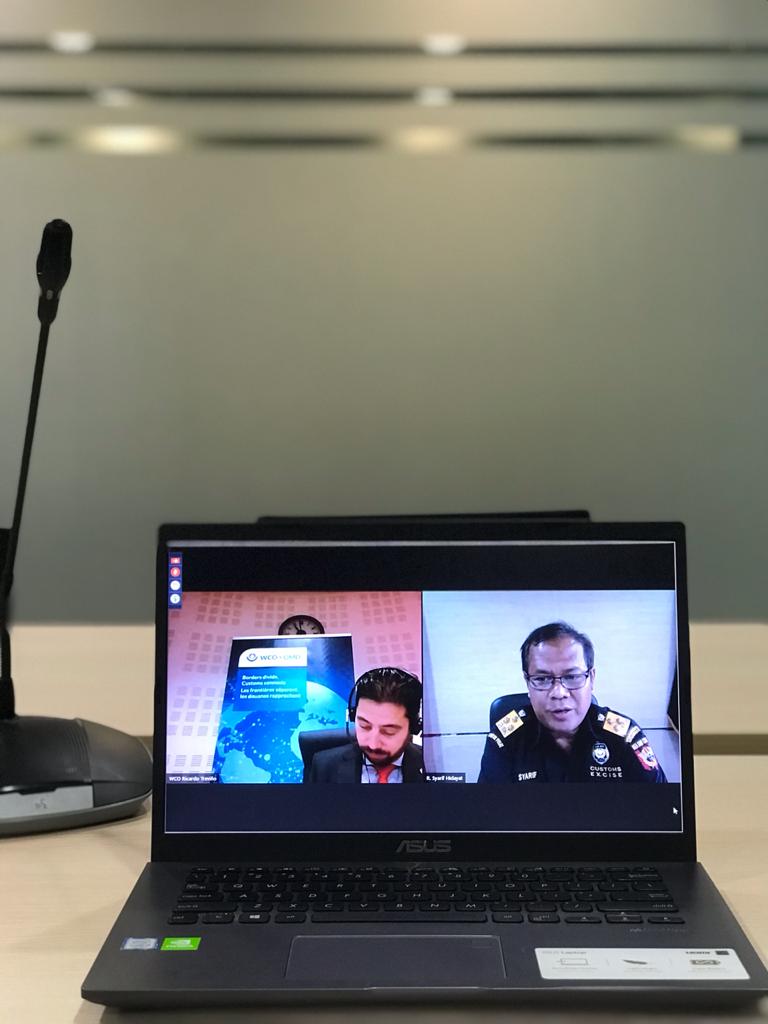 In the last two aspects of PESTLE Methodology, for the legal perspective, a participant shared his opinion on considering the WCO to encourage members to follow the convention like Revised Kyoto Convention and Istanbul Convention and also to implement the Environmental Scan methodology to the Enforcement Committee. Then, for the environmental aspect, according to the experience and view of a delegate, reviewing the guidance of plastic waste product and further coordination should be conducted shortly due to the raise of import of plastic waste cases in some administrations in Asia Pacific.

The workshop was summed up by the closing statement from Mr. Heru Pambudi, the WCO A/P Vice-chair. As the Vice-chair of A/P region, Mr. Pambudi will fully support the WCO programs for the region, including conducting the follow up of this workshop.