Royal Malaysian Customs Department (RMCD) in her capacity as the WCO Vice-Chair for the Asia/Pacific region and Hong Kong Customs co-hosted the 1st Meeting of Regional Anti-Drug Expert Group (RAEG) under Project Customs Anti-drug Strategy (CADS) in Hong Kong, China from 5th – 6th March, 2015. Project CADS was a program initiated by Hong Kong Customs as a regional measure to combat trafficking of illicit drugs in a holistic and sustainable approach. Following the endorsement of Project CADS Concept Note by the 24th Regional Contact Points (RCP) meeting in Langkawi, in November 2014,  the RAEG was established. The RAEG is made up of anti-drug and law enforcement specialists nominated by the respective A/P members. 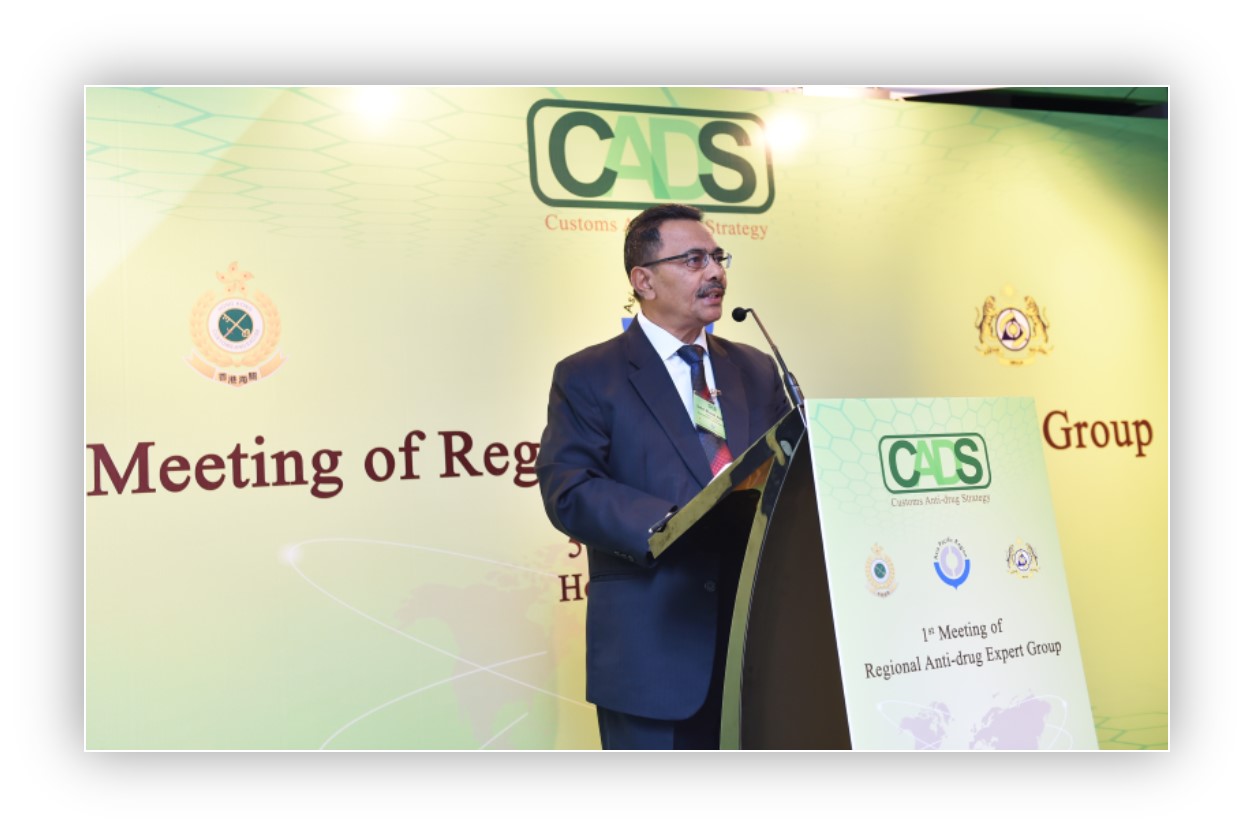 The Commissioner of Hong Kong Customs, Mr. Clement Cheung  and the Director General of RMCD,  Dato’ Sri Khazali Bin Hj. Ahmad in his capacity as the WCO Vice-Chair for the Asia/Region officiated the opening ceremony of the meeting. The meeting was then chaired by Dato’ Zulkifli Bin Yahya, Director of Customs for the State of Pulau Pinang. During the meeting the RAEG members shared the current trend of drug trafficking in their respective countries. The RAEG also refined the ToR for the group, formulated an Annual Plan and endorsed a Regional Anti-drug Operational Plan for implementation later this year.