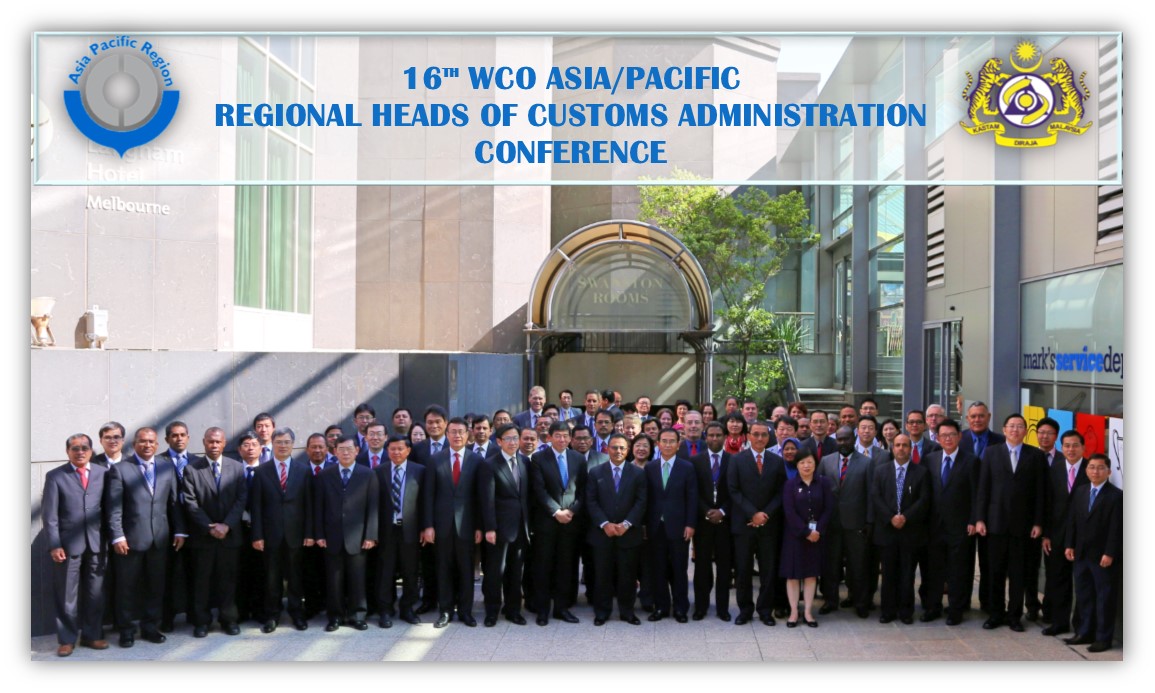 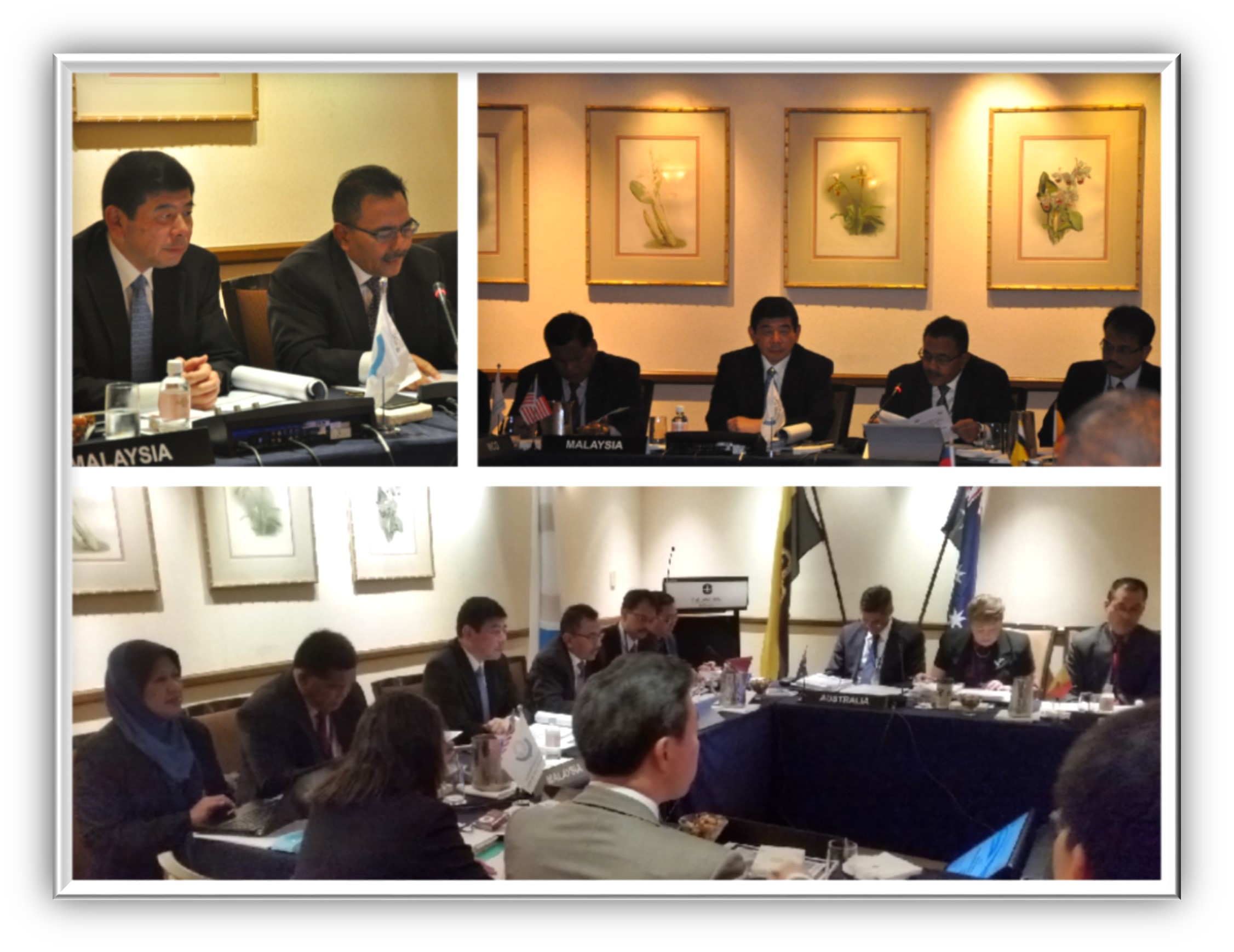 WCO Secretary General, Mr. Kunio Mikuriya in his presentation pointed out the key  issues discussed by the WCO Policy Commission held in Recife, Brazil in December 2014. He informed  that the Policy Commission have discussed in details the issues of the World Trade Organization (WTO) Trade Facilitation Agreement (TFA) and updated Members on the progress of WTO TFA since the last Council Sessions held in June 2014.  He mentioned that the WTO Members have undertaken the legal review of the text of the WTO TFA since the conclusion of the Bali Package and the Protocol of Amendment was adopted in November 2014. He reiterated that for the Agreement to come into force, it requires two-third of WTO members to ratify the Agreement. He also informed that WCO has launched the Mercator programme  to assist Members in implementing the TFA. The Policy Commission also discussed the effective linkage between the WCO Strategic Plan and Regional Strategic Plans, as well as performance of regional structures.

In his closing remark, the Chairperson thanked Australian Customs and Border Protection Service (ACBPS) for her generosity in hosting the conference and he also thanked the delegates for their active participation and contribution. 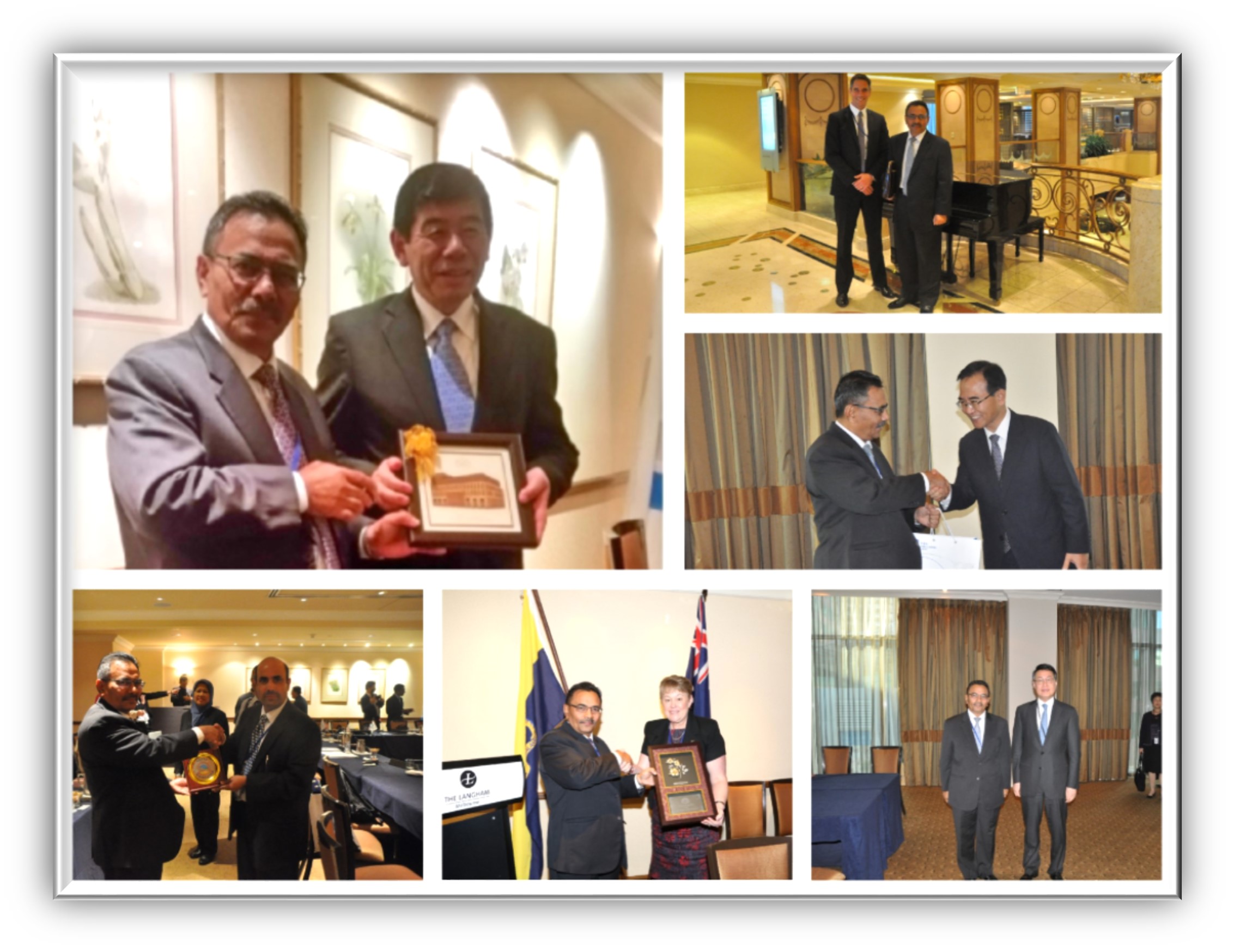