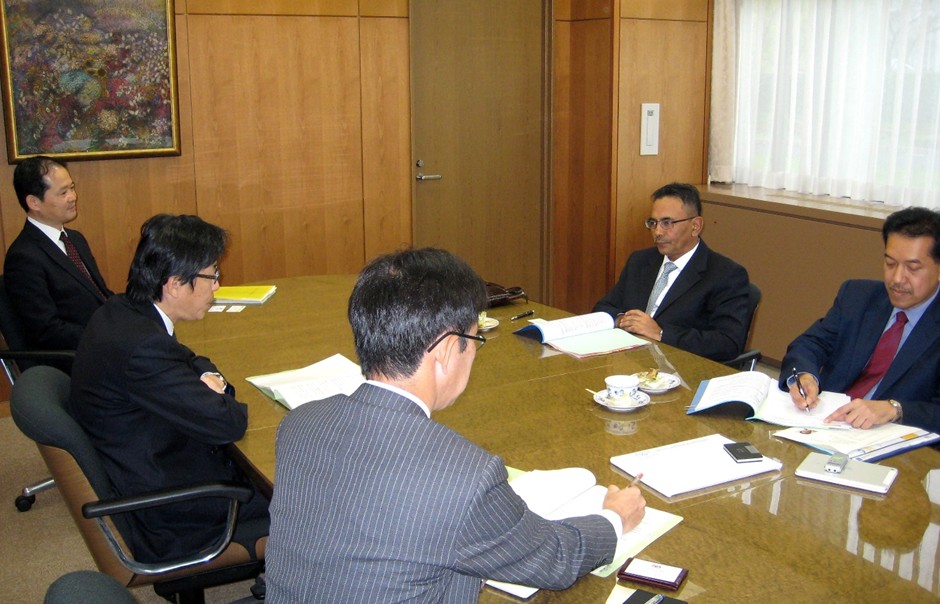 In general, the meeting was fruitful which discussed on the future cooperation and assistance by both Customs Administrations.