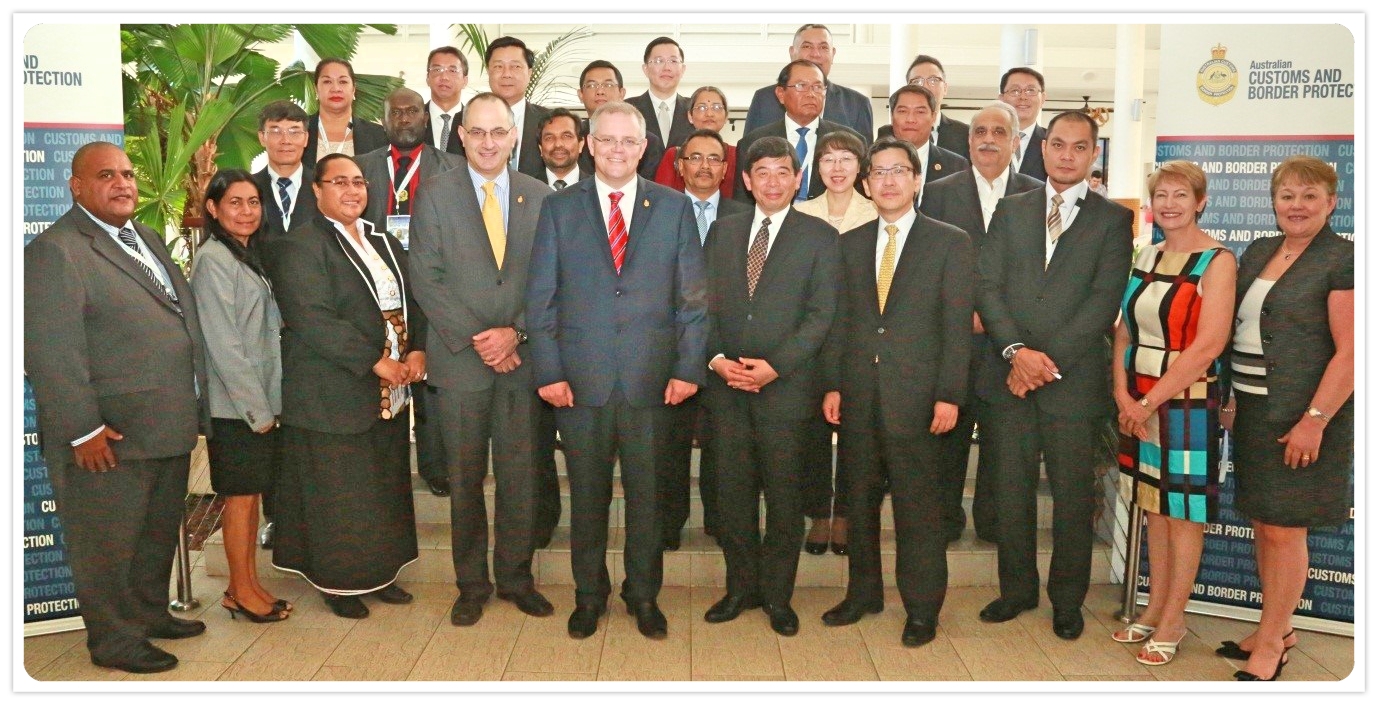 The conference discussed a wide range of topics, including Capacity Building activities; enforcement activities; engagement with trade; integrity; governance; the election process for WCO officials; and emerging issues, particularly the challenge of e-commerce. The Conference took note of the reports from the WCO Asia/Pacific Regional Intelligence Liaison Office (RILO) and the WCO Asia/Pacific Regional Office for Capacity Building (ROCB).

Several issues of key importance to the Region were endorsed, including the Regional Strategic Plan 2014-2016, the Terms of Reference for the ROCB, the Regional Customs Laboratory initiative, and the WCO representatives from the Asia/Pacific region. Malaysia was elected as the next Regional Vice-Chair while Mr. Kazunari Igarashi, from Japan Customs was elected as the new Head of the ROCB for a five-year term.

WCO Secretary General Mr. Kunio Mikuriya in his presentation pointed out the key role played by Customs and the WCO collectively, towards striking a balance between trade security and facilitation, revenue collection and protection of society. Mr. Mikuriya also highlighted the critical role to be played by Customs in the National Trade Facilitation Committees to support the implementation of the World Trade Organization (WTO) Agreement on Trade Facilitation.

At the end of the conference, Dato' Sri Khazali Bin Haji Ahmad, Director General of Customs, Malaysia, signed the Memorandum of Understanding between the government of Malaysia and the Government of Australia on Cooperation and Mutual  Assistance on Customs Matters. 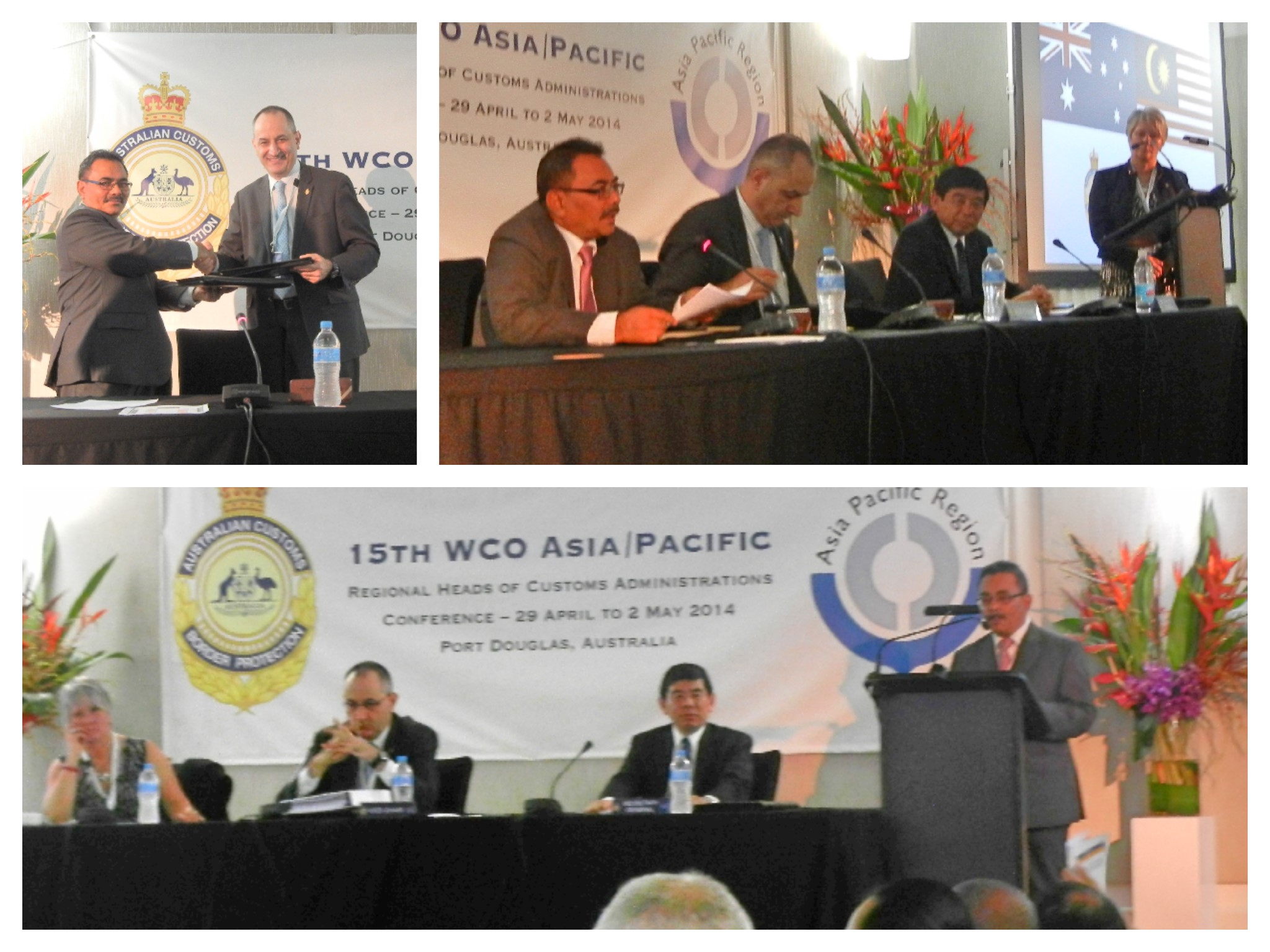