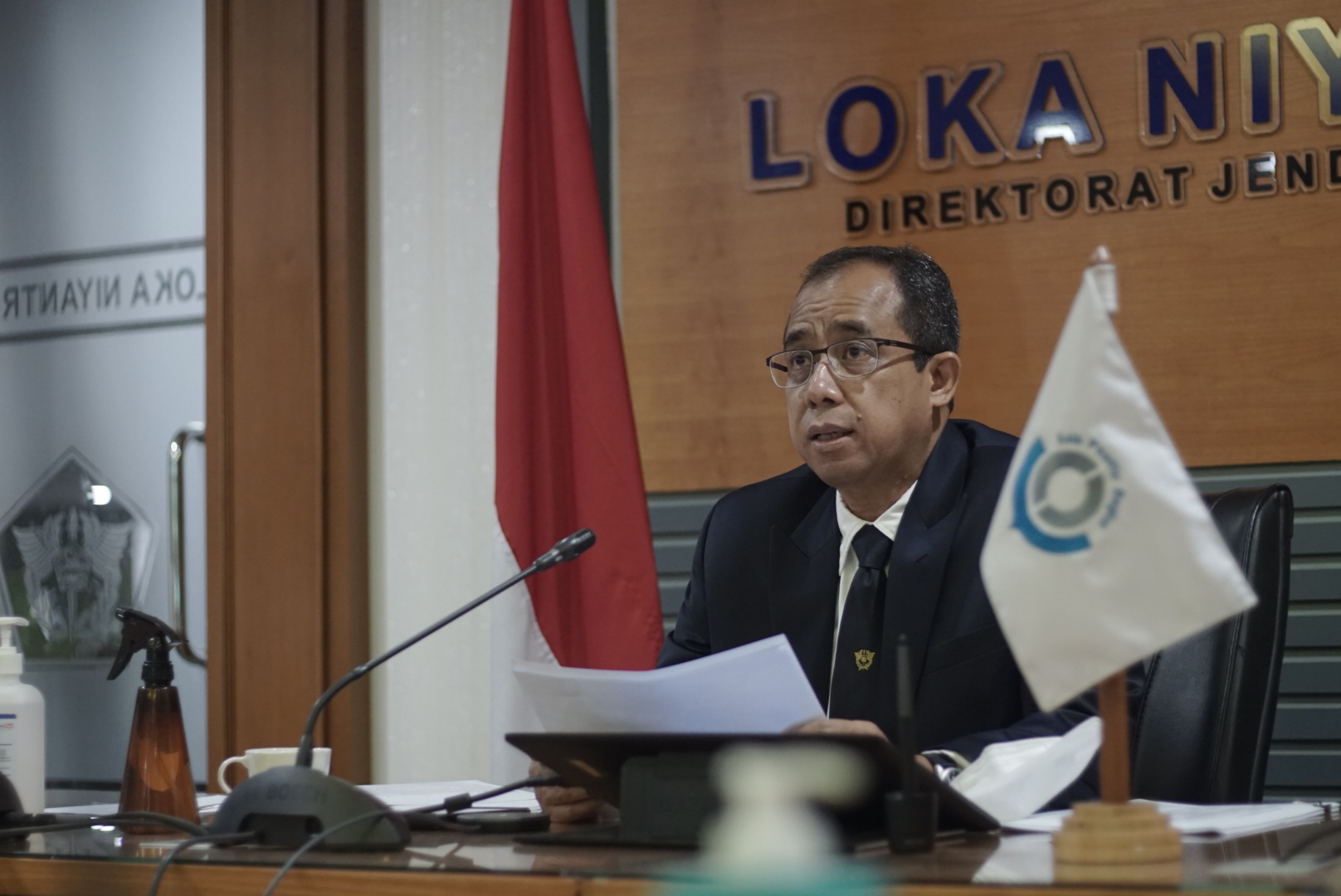 The WCO Asia Pacific Vice-Chair, Mr. Heru Pambudi attended the 83rd Session of Policy Commission in a virtual format from Monday 7 to Wednesday 9 December 2020. Under the chairmanship of Mr. Ahmed Al Khalifa (Bahrain), the thirty members of the Policy Commission were present at the session. The agenda are divided into two parts. Item A is about issues for information, progress reports for noting or issues unanimously agreed by Working Groups and Committees for endorsement. Item B is mostly issues requiring discussion, orientation or guidance. The meeting went well and highly appreciated by the members.

On the first day, the report of the 82nd Session of the Policy Commission was adopted unchanged. The Secretary General of WCO, Dr. Kunio Mikuriya thanked the Secretariat and Members in WCO working bodies for the active commitment that had been made possible important development in a number of key areas. The current situation had prevented the Secretariat from fully executing the Implementation Plan for 2019-2020.  However, some 85 % of the expected deliverables had been achieved and over 200 capacity building missions had been conducted virtually between March and September 2020. The Secretary General was of the view that more extensive use of technology would be an absolute priority for the Secretariat in the years to come. The meeting continued with the discussion on item A. The Policy Commission recommended that the Council took note of the Financial Audit Report for 2018/2019, the Report of the Fourteenth Meeting of the Audit Committee, progress made to date in the area of Free Zones, cross-border E-Commerce, and Small Island Economies’ initiative. Some endorsement and approval were also made in the session. The Passenger Facilitation and Control Working Group (PFCWG) on Item B closed the first day discussion by an endorsement on the business case and ToR for the PFCWG.

On the second day, the discussion continued with the agenda of Role of Customs in Mitigating the Effects of the Covid-19 Pandemic, Customs Handling of Dangerous/Hazardous Goods, and Gender Equality and Diversity. The Policy Commission endorsed the updated draft Resolution of the Customs Co-operation Council on the Role of Customs in Facilitating the Cross-Border Movement of Situationally Critical Medicines and Vaccines, recommend its adoption by the Council, and encouraged members to engage in the future WCO work in this area. The Policy Commission also acknowledged the Secretariat Note on “How Customs Can Support the Safe and Secure Storage of Dangerous Goods” and endorsed the updated draft Declaration of the Customs Co-operation Council on Gender Equality and Diversity in Customs.

On the last day, the Deputy Secretary General, Mr. Ricardo Trevino explained that when the global COVID-19 pandemic had struck, an urgent need for business continuity and reengineering had emerged, particularly in light of the critical role played by Customs during the pandemic. The “new normal” thing would be continuing and hybrid options would be explored. The Policy Commission agreed to update the existing “Guidelines concerning Improving the Efficiency and Effectiveness of WCO Working Bodies”, as proposed by Members, and requested that an updated draft thereof be presented to the June 2021 Policy Commission and supported the development of a business continuity plan for the WCO to prioritize activities and alter working arrangements during disruptive events. Some recommendations of the Agenda of Guidelines Concerning WCO Election Processes – Paper by Canada would be piloted after the December 2020 Policy Commission and Council Sessions. Meanwhile, some of the recommendations were deemed to require clarification and refinement, and it was agreed that these recommendations should be subject to further deliberation and review by all interested Policy Commission members. On the other business, there were three candidates for the post of Director, Tariff and Trade Affairs, including Mr. Konstantinos Kaiopoulos from Greece, Mr. Aung Min Thyke from Myanmar, and Mr. Philiso Phodiso Valashia from Botswana. The last discussion from the agenda was the proposal on the establishment of an Internal Oversight Body at the WCO proposed by the Russian Federation. In this matter, the Policy Commission took note of the presentation given and welcomed the general principle of improving governance, and calling on Members to maintain an open dialogue on important matter for future meetings. 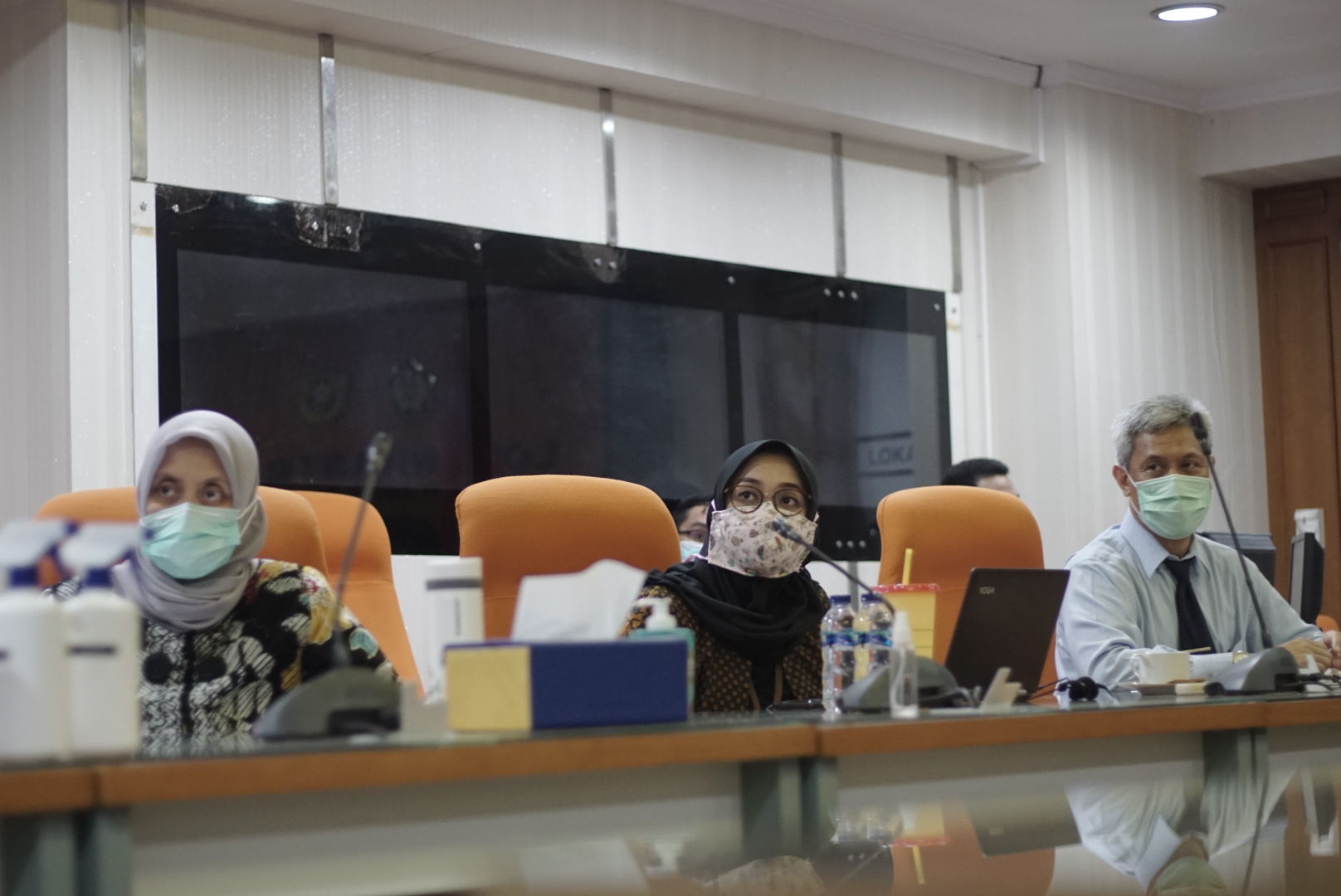 Further, the 84th Session of the Policy Commission was scheduled from Monday 21 to Wednesday 23 June 2021.