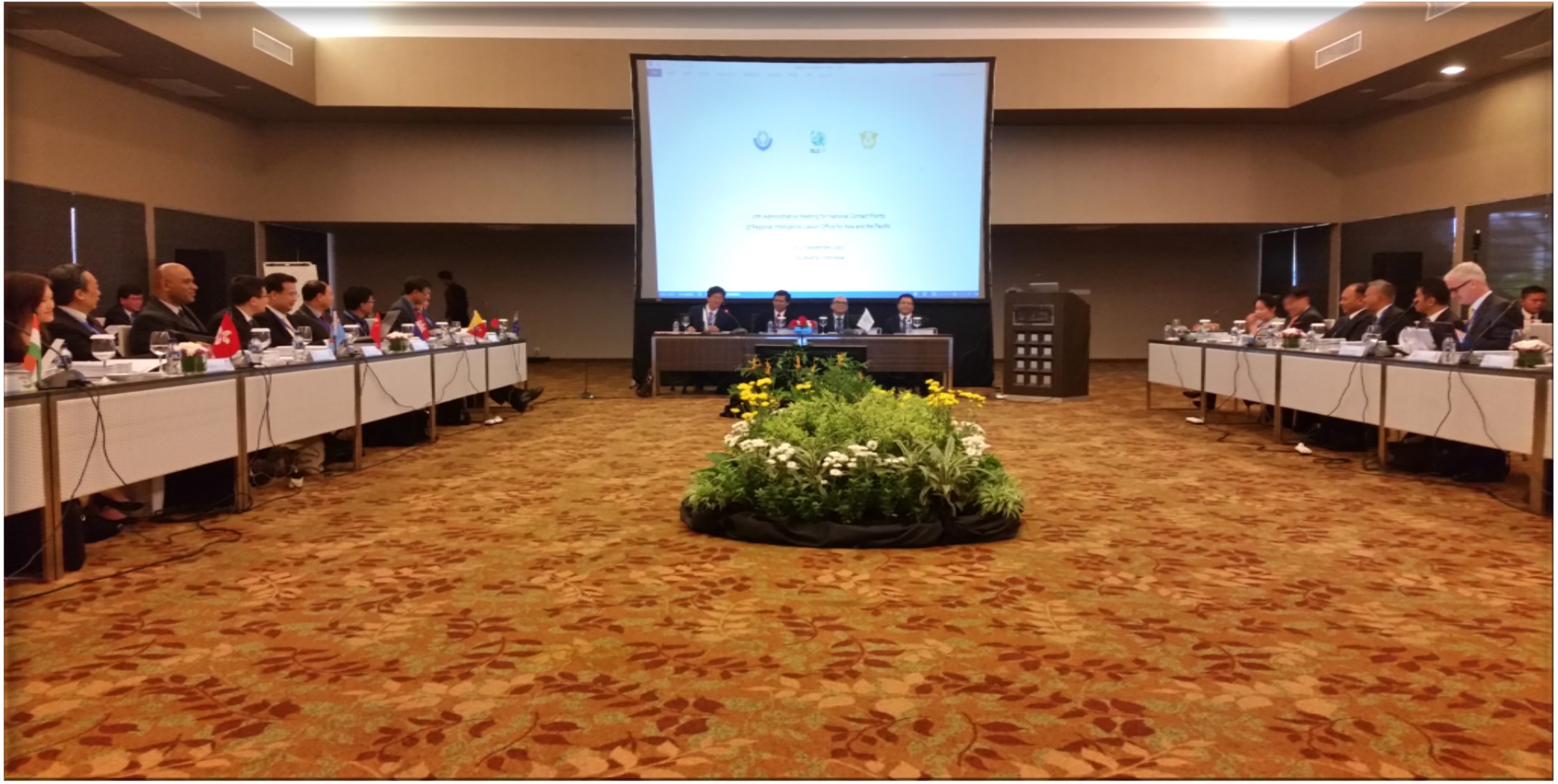 With the support of Directorate General of Customs and Excise of Indonesia, the 27th Administrative Meeting of National Contact Points (NCP) of the WCO Regional Intelligence Liaison Office for Asia and the Pacific (RILO A/P) was held in Yogyakarta, Indonesia from 15 to 17 September 2015. A total of 51 delegates comprising Members in the Asia/Pacific region, international organizations and Customs Attachés attended the meeting.

The meeting started with the opening remark by Mr. Untung Basuki, Director of Central Java and Yogyakarta Regional Customs Office. He expressed sincere gratitude to RILO A/P for considering to host the 27th RILO A/P NCP Meeting in Yogyakarta. He highlighted the importance of intelligence gathering and exchange of information between relevant authorities to combat transnational organized crime and urged the participants to actively participate in the discussions.

In response, Mr. Hwang Seung Ho, Head of RILO A/P, expressed his gratitude to Indonesian Customs for hosting this highly meaningful meeting. He echoed the importance of information sharing on critical issues relating to customs enforcement.

The meeting was successfully ended, reaching various agreements and promising further cooperation within the region. 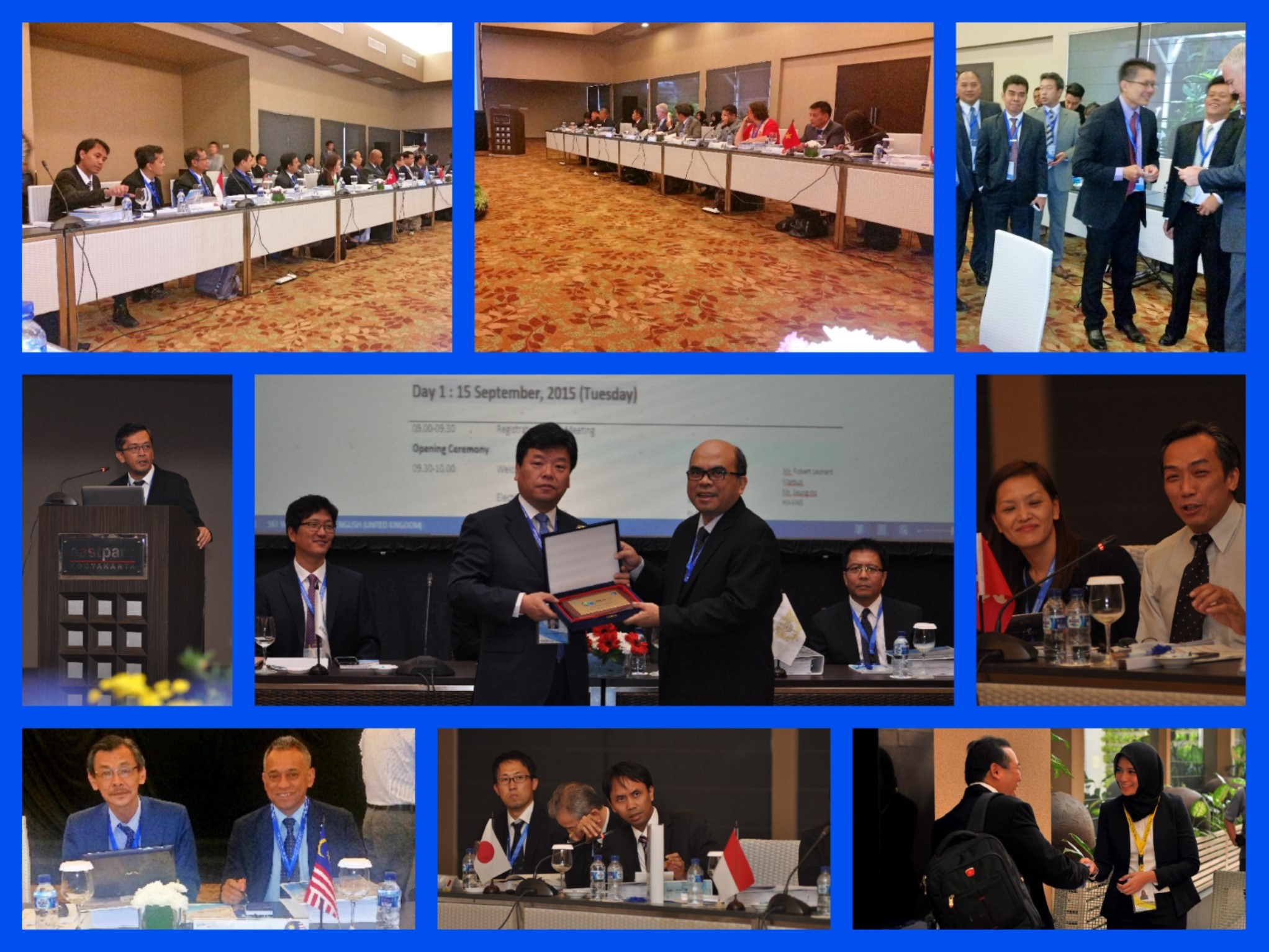