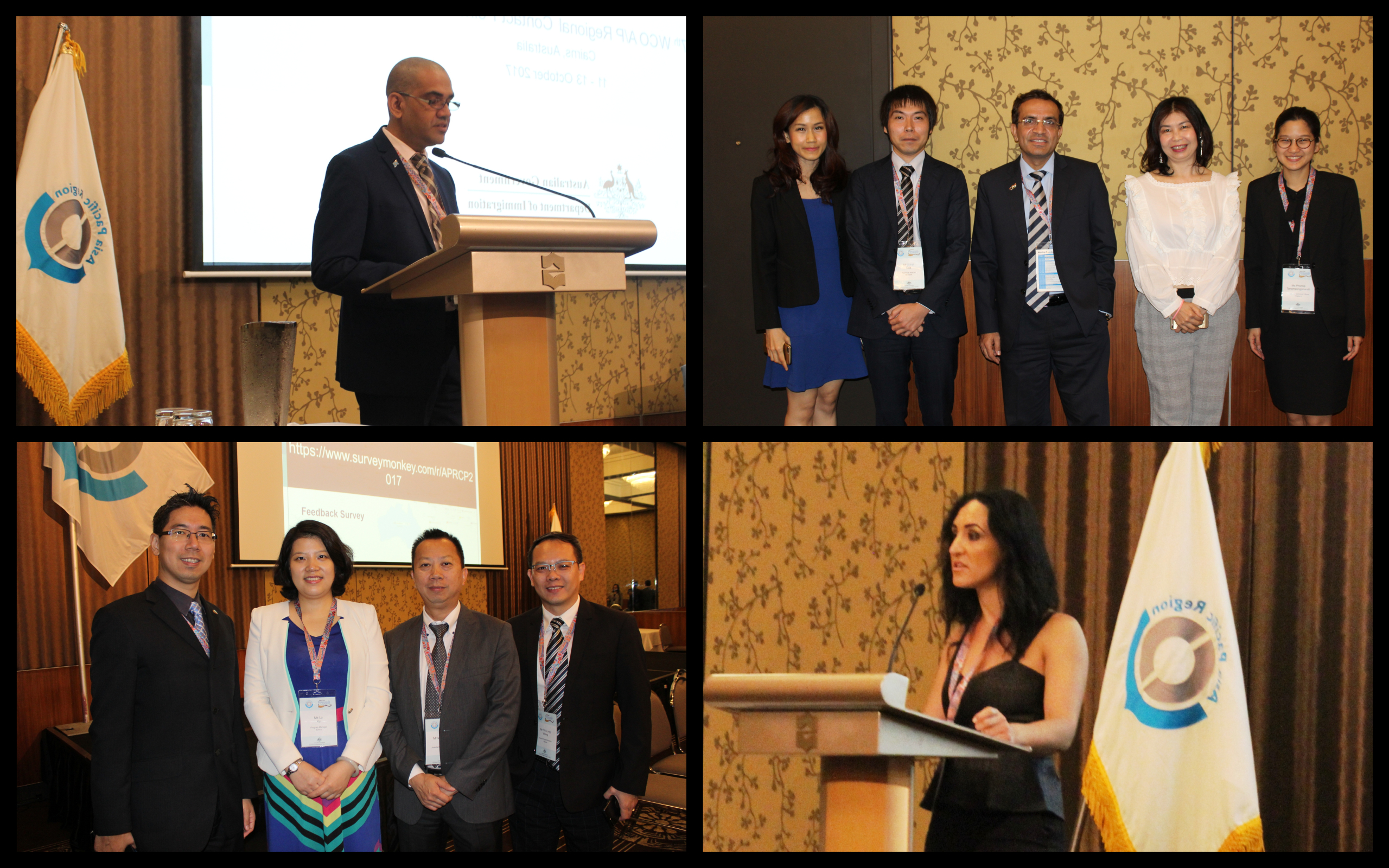 The 54 participants gathered for the annual meeting which discussed a variety of significant issues affecting customs administrations in the Asia Pacific region. A number of member administrations shared best practices and new initiatives in the areas of E-commerce, Implementation of the World Trade Organization (WTO) Trade Facilitation Agreement (TFA), Passenger Controls, Customs – Tax Cooperation and Customs facilitation measures in times of disaster. There was also a strong focus on reviewing the Strategic Plan for the region.

The Meeting was officially opened by Ms. Eva Becos-Cole, Acting Assistant Secretary, Trusted Trader and Industry Engagement Branch of the Department of Australian Immigration and Border Protection, who spoke on issues such as the impact of economics on the global landscape, trade modernisation and the significance of e-commerce within the customs environment.

Ms. Becos-Cole also highlighted the significance of big data analytics in combating terrorism and transnational crime in the global arena. 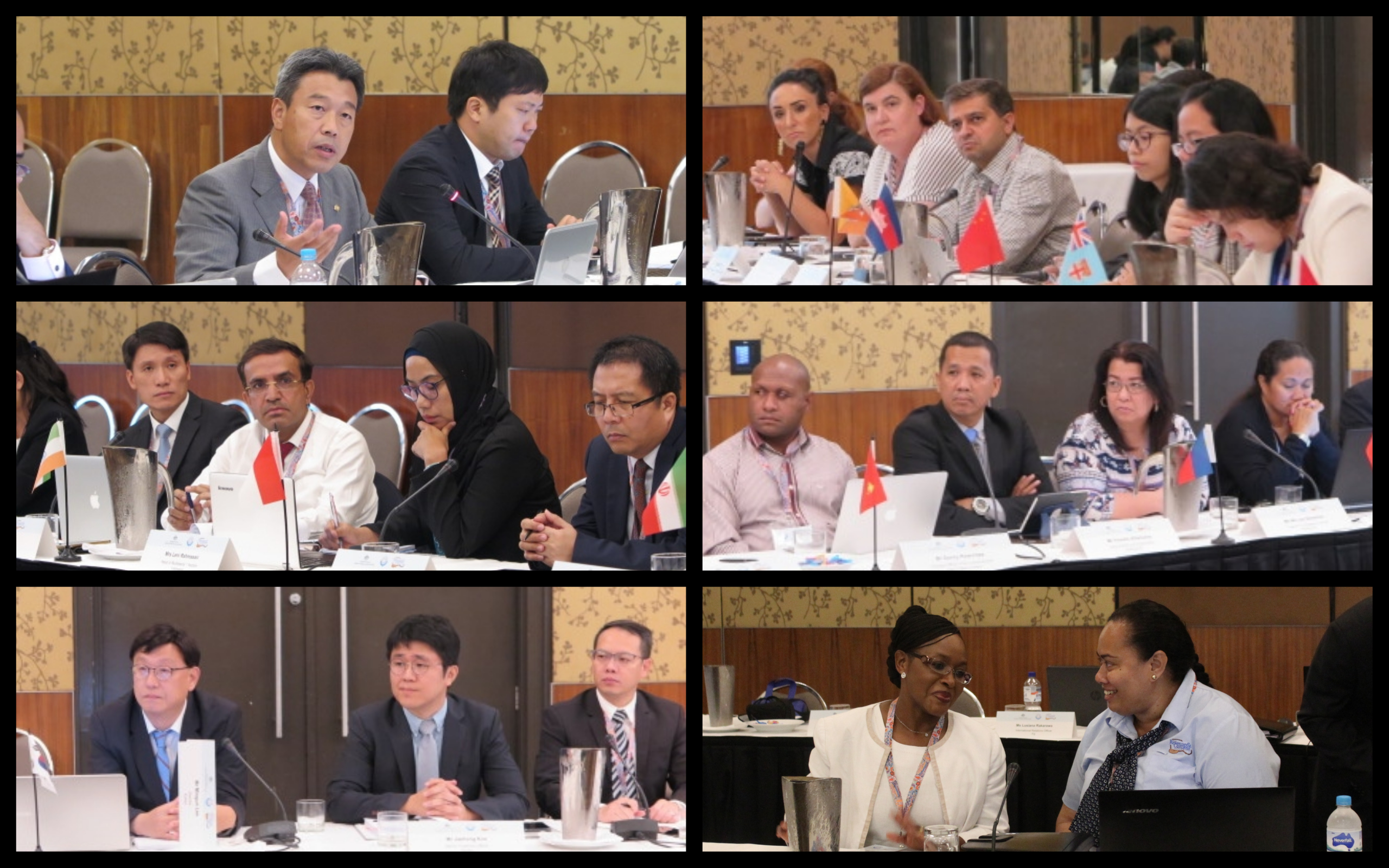 The Meeting was chaired by WCO Asia Pacific regional Vice-Chair and Fiji Revenue and Customs Service Chief Executive Officer, Mr. Visvanath Das who, in his welcoming remarks, emphasized the importance of partnership amongst customs administrations in order to successfully address issues faced within Asia Pacific and globally.

The Meeting also took note of the reports from the WCO, WCO Asia/Pacific Vice-Chair Secretariat, ROCB A/P and RILO A/P.

In bringing the Meeting to a close, the Chairperson thanked the delegates for their participation and their respected contributions.